Barnsley born and bred, Chris started his career in the Civil Service in 1984 after graduating in English from University College, Oxford. Over the next 16 years, he worked on a variety of health policy, consumer and operational and was Principal Private Secretary to the Secretary of State. He also spent two years in the Treasury working on economic reform in the Former Soviet Union and Eastern Europe.

In 2000, he passed to the regulatory dark side as initially Director of Regulatory Policy and then Director of Compliance for Oftel, involved in price capping broadband and mobile call termination and introducing the world to the joys of competition in directory enquiries. He was redeemed by moving to the ABI as Head of Life (later renamed as Director of Life Insurance and Pensions, which, while more accurate, lost a certain something on the way), amongst other things leading the industry input and response to the Turner Commission. As a consultant thereafter, he and Lord Hunt of Wirral reviewed the Financial Ombudsman Service in 2007 and he led work on creation of the Legal Services Board, the over-arching regulator of legal services, becoming its inaugural CEO in 2008, with a mission to introduce Alternative Business Structures and making regulation work for public rather than professional interest.

He became Chief Executive of MDDUS in 2015, a role which pulls together his past health, insurance, regulation and legal experience, as it defends its members in regulatory actions as well as considering negligence claims.

In addition to this, he chairs the Advisory Panel on legal Regulatory Affairs of the Astana International Financial Centre in Kazakhstan, is an independent Board member at Sheffield Hallam University and a Trustee of Historic Churches Scotland. He has two (supposedly) grown-up children and lives between Glasgow and London, which is not ideal for indulging a passion for rugby league. 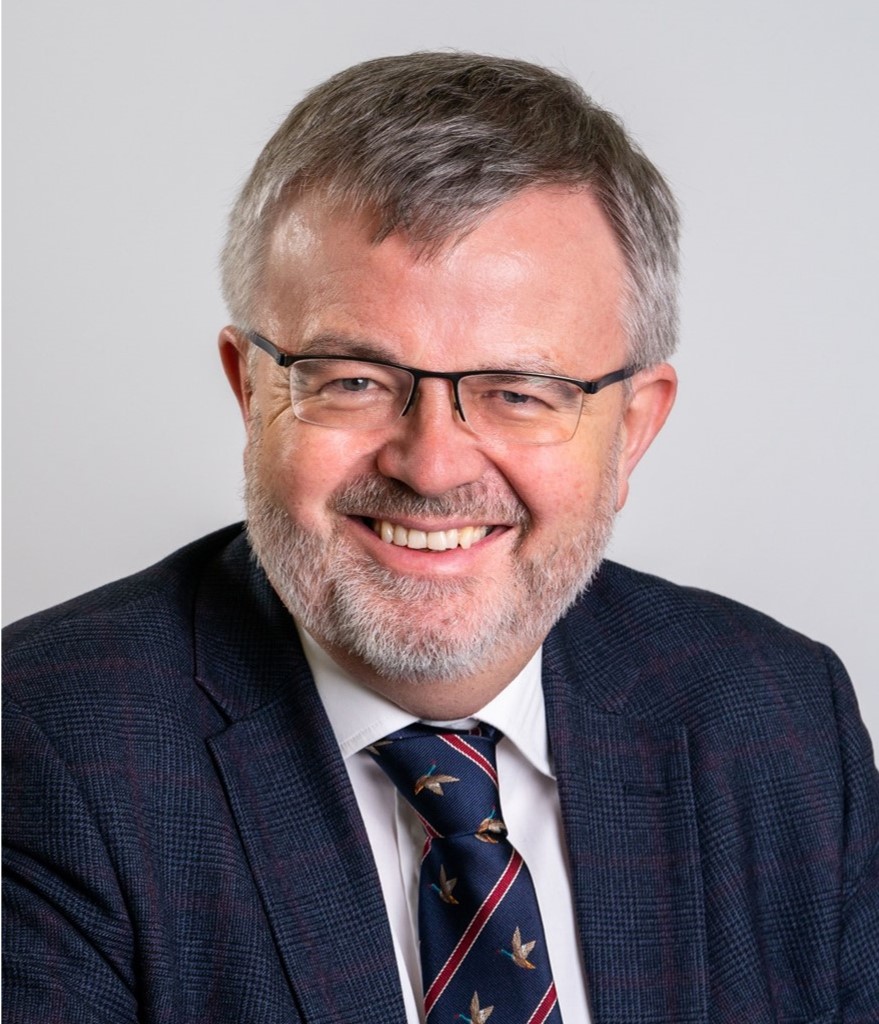